A Bengal cat is a domestic cat breed that was created by crossing an Asian Leopard Cat with a Domestic Shorthair. This cat has wild appearances but is gentle enough to be a pet cat. If you’re looking for a feline companion to share your adventures with, a Bengal cat could be the right match. 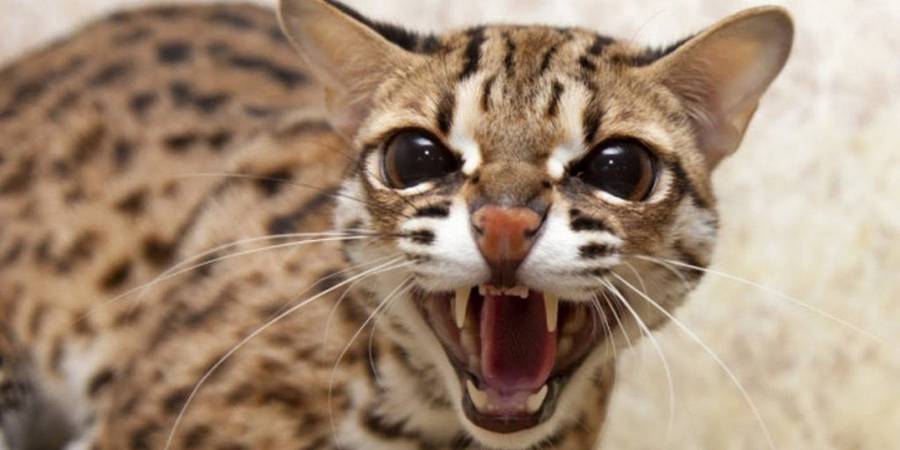 Jean Mill was the first to breed the modern Bengal cat. This was in 1980. Jean Mills, a seasoned cat breeder, and conservationist developed the Himalayan breed in 1948. Her experiments began in the 1960s to preserve the Asian Leopard Cat. But it was her breeding of the 1980s that gave rise to the Bengal.
An Asian Leopard Cat was crossed with a domestic black cat. To create the Bengal cat’s unique look and type, breeders crossed the Bengal cat with other breeds like Ocicats, Abyssinians, and Egyptian Mau. The Siamese out-crossed the Snow Bengal to create the cat’s pale color.
Out-crosses are not allowed today. Bengals today breed purely. A purebred Bengal kitten has two Bengal parents. To exhibit in the major cat groups, a Bengal must have been raised 4 generations apart from an Asian Leopard Cat.
In 1991, the International Cat Association (TICA), accepted Bengals as champions for the first time. They were not recognized by the CFA until 2016. TICA accepted the “Cashmere”, long-haired Bengal in 2017. They are still considered temporary by CFA. The Bengal breed is now recognized by all major associations in the world.

The Bengal is a large, medium-sized cat that has a muscular, sleek build. Boning is large. The hips are slightly higher than the shoulders. The tail is thick and has a rounded tip. It is carried lower than the back. The Bengal’s expressive, nocturnal appearance, wild markings, and head give it a wild appearance. The Bengal’s coat is unique: it is short, soft, luxurious, silky to touch, shiny, and most importantly, glittered. Bengals are active and alert with inquisitive dispositions. “Male are usually larger than females.”
TICA recognize Brown, Silver and Snow Bengal colors. Charcoal, Blue and Melanistic Bengals are not recognized yet. The CFA will accept Bengals in Brown, Blue, and Silver. You can get all information about Bengal Cats coros and patterns in our article

Brown. While the brown Bengal is most commonly referred to as a warm brown, it can also be gray or orange. It’s considered brown as long as the tail tip is black.

Blue. The blue Bengal cat is dilute of brown patterns. It can range from pale to dark slate gray.

Silver. The silver gene was created by crossing the Bengals with the American Shorthair. Silver Bengals have a silvery to nearly white base coat with black markings. Blue Silver, Silver Charcoal, and Snow Silver (silver versions of all three Snow colors) are also available.

Glitter is desirable, but not necessary to make a good impression. It is visible when the tip of the hair is hollow and reflects light. The cat will look like someone has sprinkled golden specks all over its hair. A Snow Bengal’s glitter looks like freshly fallen snow, sparkling in the sunlight.

What is about Cashmere or Long Haired Bengals

Recessive traits include the long cashmere coat of the Cashmere Bengal. The longhair variant must be passed on by both parents. Medium-length coat. It is long around the neck and tail, as well as the belly and belly. The back and shoulders are shorter. The coat style and shape are very similar to the Maine Coon’s, with no ear tufting. Silky coats are recommended. Cashmere Bengals are available in all AOV Bengal and traditional colors.

Bengal cats can also be purchased in dilute colors such as lilacs, chocolates, cinnamon, and fawn colors, in both tabby and marbled patterns. They don’t have a black tail tip. These are not allowed for the award in Championship classes, but they can be shown as AOV/New Traits.
Some associations limit Blue to the New Traits category. The Melanistic and Smoke Bengals shows are only considered provisional.

Are Bengals Cats good with other pets

The life expectancy of Bengal cats